On June 5th, World Environment Day is celebrated, with the aim of sensitizing the world population to environmental issues, also intensifying political action.

However, it is the population, the main interested in respecting and respecting the environment. 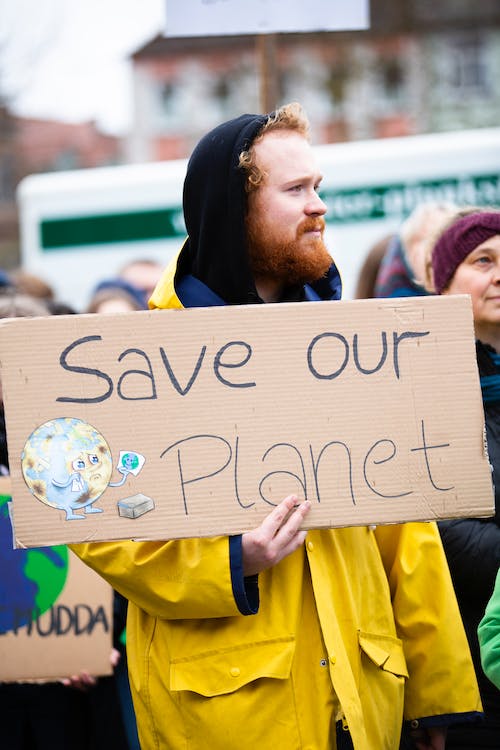 And so, people are invited to think about how they consume. Companies to develop greener models. Governments to protect wilderness areas. To teachers, an education in natural values. Young people to speak out for the future of the planet. It required of all of us.

Why is celebrated on June 5th

The date coincides with the start of the Stockholm Conference in 1972, whose main theme was precisely the Environment. This anniversary was proclaimed by the United Nations General Assembly in 1972.

Since then, World Environment Day has been celebrated every year on June 5, involving governments, companies, celebrities and citizens to focus their efforts on a pressing environmental problem.

In 2020, the theme is Biodiversity, a major global concern in environmental matters. Recent catastrophic events such as the large-scale forest fires in Brazil, California and Australia, the locust invasion in the Horn of Africa and the COVID-19 pandemic, the forests that nature is sending us a message.

What and Why is biodiversity so important?

Biodiversity is the variety of living things on the planet. There are currently approximately eight million species on Earth, each living in a unique ecosystem. Each member of this biodiversity plays a fundamental role in the natural balance.

Biodiversity is the foundation of all life on Earth, and without it, human health is compromised. Clean water, clean air, nutritious food, all depend absolutely on biodiversity.

Human activities have been altering the planet for decades, causing an unprecedented loss of biodiversity. Glacial ice is melting, coral reefs have been cut in half, and large tracts of forest have been lost. We are on the verge of mass extinction and if we continue down that path, the loss of biodiversity will have serious consequences for humanity. They could collapse the food and health systems. 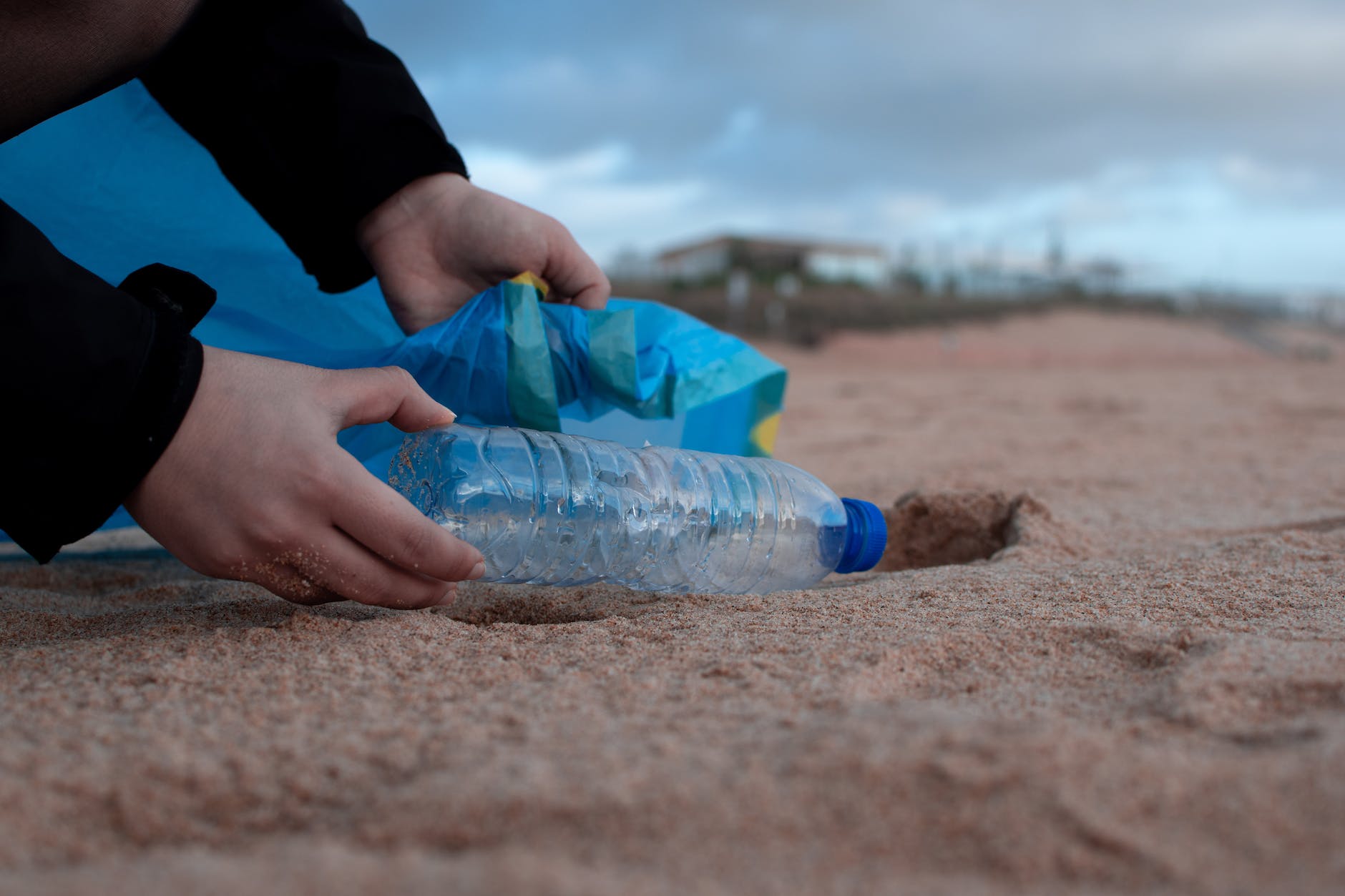 And … what is the European Union doing?

The CONSOLE project partners are proud to be part of the European Commission’s strategy that aims to stop the loss of biodiversity, creating a dynamic and inclusive project that considers the reality of both farmers and other stakeholders.