Summer crops in many parts of Europe have benefited from well-distributed rainfall and relatively few periods of heat, according to the latest EU Crop Status Bulletin. However, extreme weather events in much of central Europe, southwest Finland and southern Russia had negative impacts, mainly on winter crops.

Thanks to favorable weather, performance forecasts in several regions have been improved compared to estimates in the June bulletin. Highlight the case of spring barley. While in June a yield of 4.07 t / ha was expected, in July 4.33 t / ha (+ 6.4%) is expected, a figure that is also almost 8% higher than the average yield of the last 5 years. 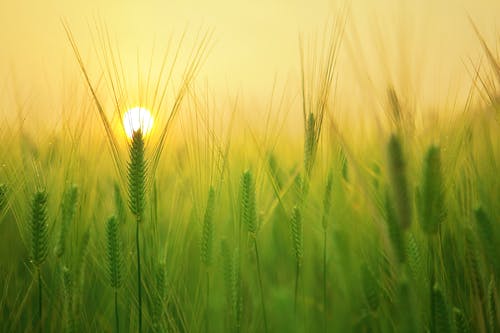 However, the forecast for winter wheat was revised slightly downward. This was mainly due to strong downward revisions to the yield forecast in Romania, Bulgaria and Hungary associated with a very unfavorable campaign, worsened by heavy rains around ripening, which outweighed the slight upward revisions in most of the other countries. 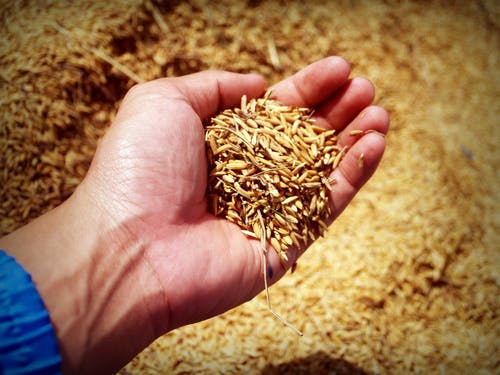 For most other winter and summer crops, the balance was slightly positive. Yield forecasts for corn kernels and sunflowers remain well above the 5-year average, reflecting a sustained positive outlook in all major producing countries.