The European Parliament approved on Thursday a resolution to declare the “climate emergency” in the EU, with the vote against votes for the conservative parties.

The proposal has been approved by 429 votes in favor, 225 against and 19 abstentions.

Conservative parties tried to refer to the matter as “urgent” and not as an emergency, as it has finally been decided.

The EU thus becomes the first continent to declare the climate emergency when there are only a few weeks left before the new president of the Commission, Ursula Von der Leyen, presents her European Green Pact, which aims to strengthen the fight against climate change.

The flood of Venice, the fires of Portugal or the drought in Lithuania are some of the symptoms that according to the German reveal the urgency to act. 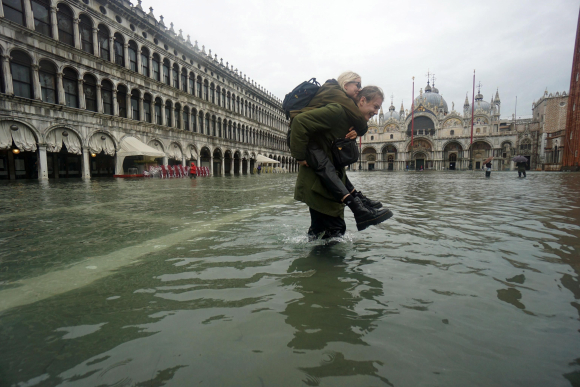 The European Chamber also calls on the new Von der Leyen Commission to ensure that all its legislative and budgetary proposals take into account the objective of limiting global warming to a maximum of 1.5 degrees.

In a second resolution adopted this Thursday, the European Chamber calls for a strategy to achieve neutrality of emissions by 2050. It also claims to increase the target of reducing CO2 emissions by 2030 by 20%.

Do you think the resolution adopted by the European Parliament is the right one?